END_OF_DOCUMENT_TOKEN_TO_BE_REPLACED

Quality assurance (QA) used to be a compliance activity. You were releasing a product and needed to test it and stamp it “approved.” QA was about testing that the code worked. You might manually test the code. You might have even tried some automation — coding a set of test scripts that would try to capture regressions or errors that you had eradicated in the past, but which somehow crept back in. All in all, you were reasonably satisfied that you achieved a level of test coverage that met your goals. Then, you put your code into production and crossed your fingers that nothing went wrong. And if it did, you tried to fix it as quickly as humanly possible.

END_OF_DOCUMENT_TOKEN_TO_BE_REPLACED 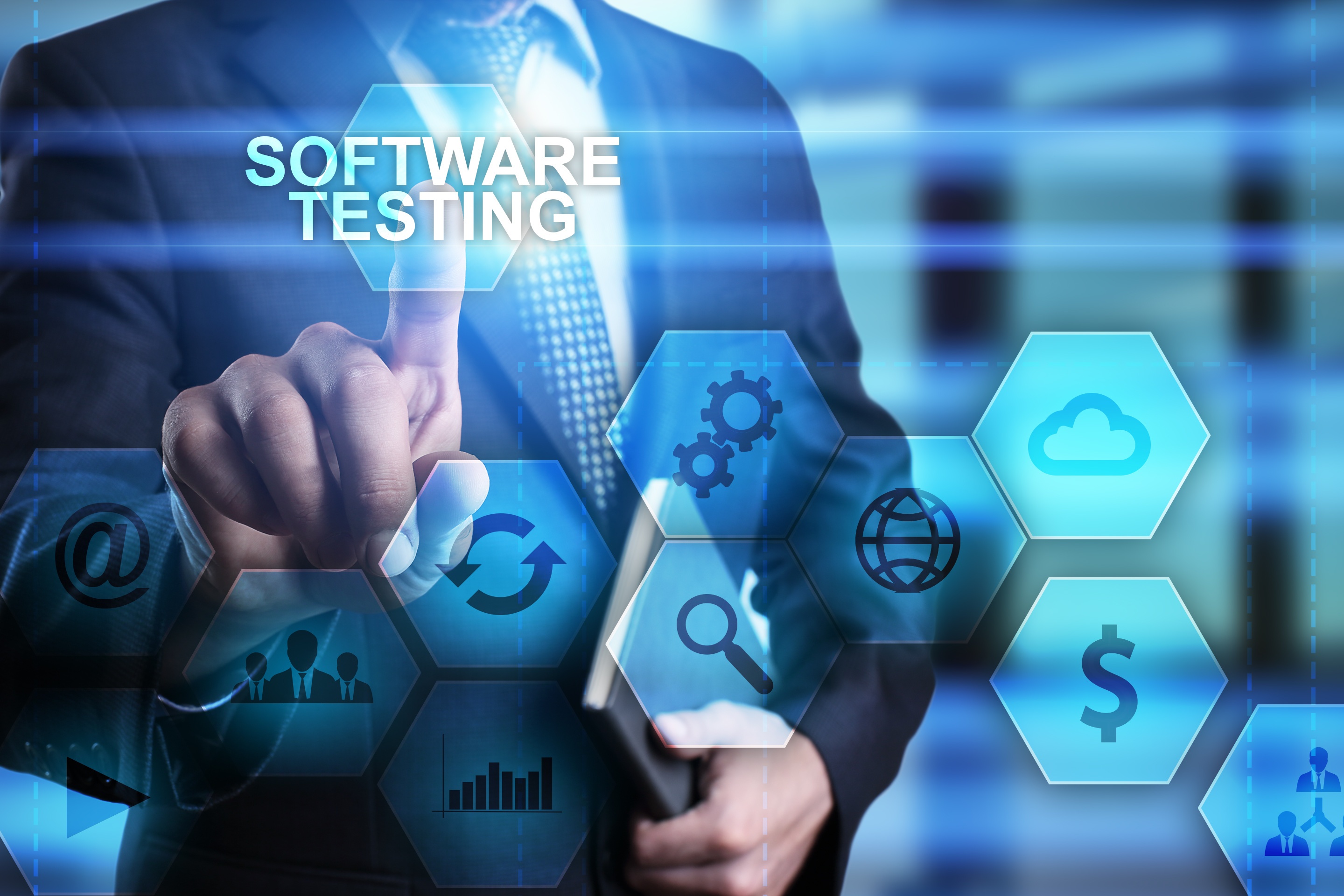 A Babel Fish for Testing

It used to be that software testers could test their applications on just one platform, and only have to worry about testing that the code worked.

END_OF_DOCUMENT_TOKEN_TO_BE_REPLACED 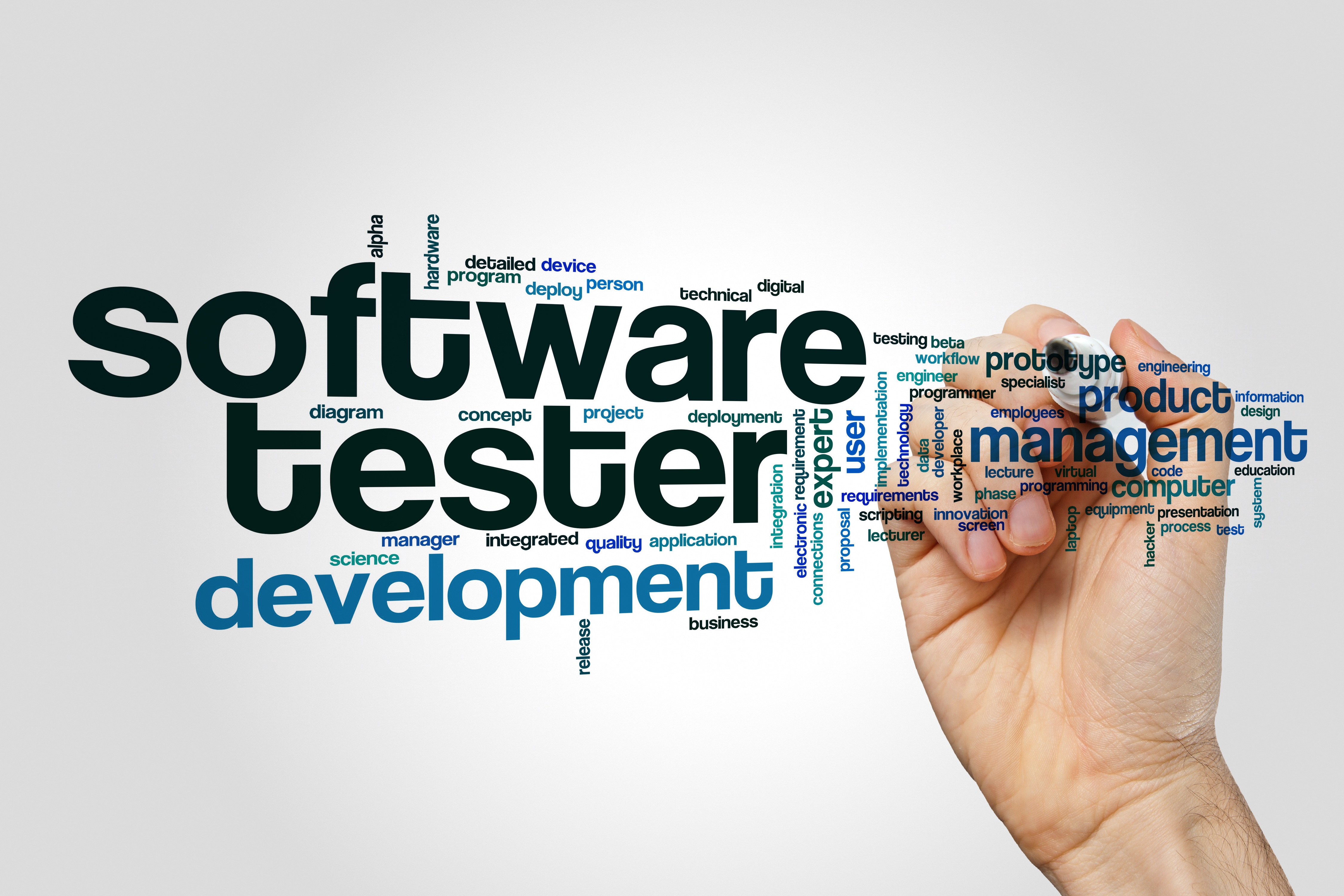 To fully automate the execution of Selenium WebDriver tests through Eggplant Functional, it’s convenient to set up the Selenium Standalone Server to run automatically every time the system under test boots. If the Standalone Server isn't running, the test will not execute, leading to delays in continuous integration, and false-negatives on regression testing.

Check out our newsletter for the latest in Eggplant news, events, blogs, and more.

Eggplant provides user-centric, Digital Automation Intelligence solutions that enhance the quality and performance of the digital experience. Only Eggplant enables organizations to test, monitor, analyze, and report on the quality and responsiveness of software applications across different interfaces, platforms, browsers, and devices, including mobile, IoT, desktop, and mainframe.