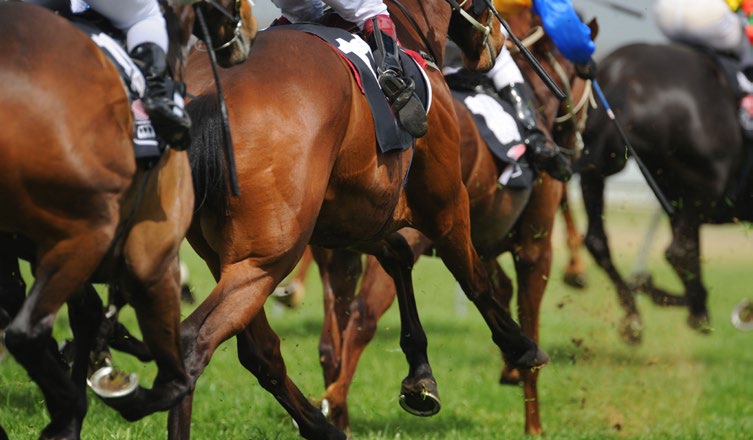 Founded in 1934, William Hill has one of the most recognized, respected, and trusted brands in the gambling industry. Employing more than 16,000 people in 9 countries, the company continually works to transform its business, investing in new technology and innovation, and extending its vast product range to capture substantial growth and opportunities.

Sports betting is the largest and fastest-growing section in the online gambling sector. Horse racing represents a significant proportion of the sports betting market. The Grand National race generates over £150 million, making it the busiest day for betting companies in the UK.

As the UK’s leading bookmaker and one of the most recognised and trusted brands in the gambling industry, it is imperative that William Hill is able to handle the load on its online sports betting platform for the Grand National day.

The load placed on William Hill’s systems during the Grand National period is significantly different than for any other race, and is comparable with the load increases seen during Boxing Day sales for online retailers. The betting platform’s infrastructure is hence significantly strengthened to support the workload, but performance testing this infrastructure is made more complex as it can only be conducted in live environments.

William Hill set the goal of maximizing the uptime for the company’s web and mobile sports betting applications around the Grand National betting period.

The company’s performance testing solution is composed of Selenium WebDriver running on Grid with custom wrappers built to run from Amazon cloud instances. This testing solution was limited in terms of the accuracy of workload profiles, the repeatability and consistency of tests, and the scalability limitations of the tools. 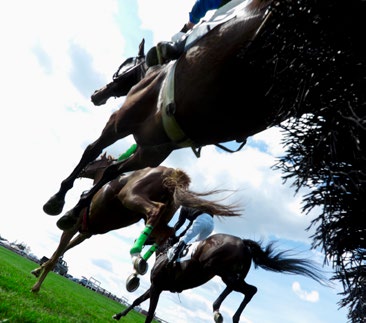 The key to achieving our goal was being able to simulate as best as possible the transactions and user journeys that would be seen on the Grand National day,” said William Hill’s SDET Manager. “To achieve this we needed to build a robust performance test framework using a tool that was flexible, scalable, and capable of simulating large transactional volumes. And all of this with the ability to script using Java — our preferred language of choice. We also needed a performance testing tool that would allow us to build an accurate and repeatable process to undertake tests on our live infrastructure.”

Eggplant Performance provides sophisticated performance and load testing capabilities that can test the widest range of technology and can scale up to simulate any load, but are still easy to use. The product helps ensure that applications continue to work, perform, and provide an excellent server performance when being accessed and used by thousands of simultaneous users.

As the performance tests were undertaken in live environments, numerous control procedures were put in place to ensure there was no impact to customers. Initially, about three tests were executed during the day, but as bottlenecks were resolved, tests became more complex and user numbers were tweaked for further increases in load. Gradually, tests were executed on demand and during the course of the project, new transactional records were set almost on a daily basis.

Ultimately, the testing load we generated using Eggplant Performance was more than the peak transactions compared to some of the world’s busiest stock exchanges.” 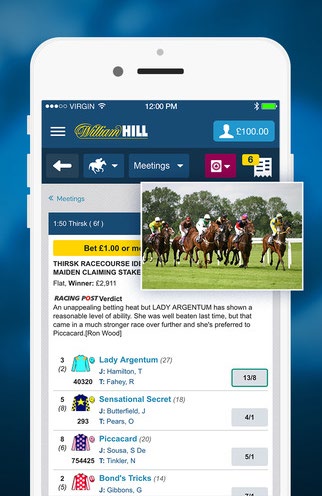 In the build up to the 2015 Grand National, William Hill conducted a total of 50 performance tests over a span of 10 weeks, compared to just 15 tests over the same time during the previous year.

The consistency of tests in Eggplant Performance helped us ensure that fixes applied between tests, were working as intended.”

On Grand National day, all of William Hill’s betting systems coped with the workload and not a single high-severity incident was raised. In all, there were only two incidents for the entire day, and infrastructure remained stable.