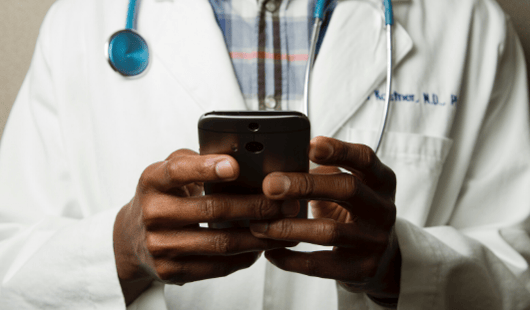 Located in Ann Arbor, Michigan, the University of Michigan consistently ranks as one of the top public universities in the United States, and is home to one of the largest healthcare complexes in the world.

The University of Michigan Health System (UMHS), is one of the largest health systems in Michigan and a premier academic medical center.

When I first joined the organization, we implemented one of the industry-leading GUI automation tools to test our EMR platform at the time. Then we started planning the shift to Epic, which runs on a Citrix server, and the automation tool that we were using could not test the product. So we selected Eggplant Functional, which met all of our requirements, and because of its universal approach, we have confidence for testing future requirements.” - Senior QA Engineer, University of Michigan

I was already familiar with automation, so I was comfortable working with Eggplant from day one. It was easy to learn how to use, and with just a few pointers, other automation engineers were able to start creating scripts themselves."- Senior QA Engineer, University of Michigan

The first phase of the rollout of the Epic system took place throughout 2012 and 2013 and saw UMHS complete the first implementation of vital components including ambulatory care, emergency department, revenue cycle, patient registration, and clinical scheduling systems.

As the QA Engineer describes, 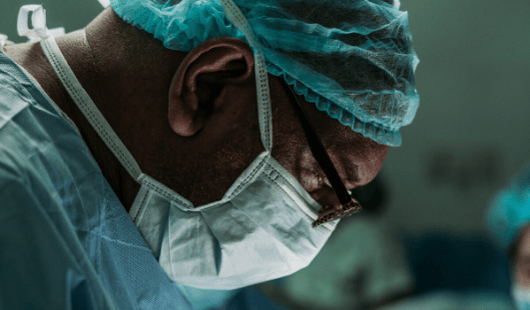 "We began using Eggplant to populate the various test environments with the patient data needed to initially execute the manual functional testing on the Epic applications. We later expanded the automation development to include more complex scripting, such as patient scheduling, admits, and bulk order entry to test CPOE."

"We are now ramping up our efforts to use Eggplant to grow our automation repository to include extensive regression testing of each part of the system before it is fully rolled out. The EMR system is at the heart of any modern hospital, and is integral to the day-to-day operation of the organization - it's crucial that the testing identifies and issue so that we are certain that each function works as planned."

Subsequent phases included the implementation of the Epic Inpatient modules as well as the integration of departmental systems such as pharmacy, surgery, and oncology. 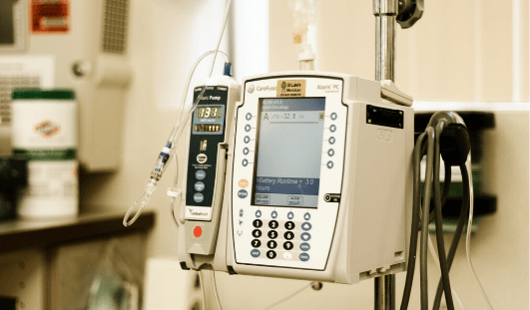 "For example, when manually populating the various test environments with test patients, it could take up to 10 minutes to create a single new patient registration, but with Eggplant the same task is completed in just 1.5 minutes. We also used Eggplant to automate the repetitive steps of placing orders which helped to fulfill the CPOE bulk testing requirements.

This type of automation development has freed up considerable time for our testing staff to focus on higher-value testing activities, such as additional functional and regression testing."

"Regression testing currently consumes significant manual testing hours, which will only increase as we move into the next phases of the EMR system deployment. Using Eggplant Functional to support our regression testing requirements will ensure that we save time and resources and provide service assurance for critical parts of the hospital's business. For example, it is important to ensure there is a seamless handover between inpatient systems and billing systems, and effective testing is needed to provide the assurance that this happens as expected."

While currently being used to test at the desktop level, the University of Michigan also expects to leverage the cross-platform testing capabilities of Eggplant in the future, as the shift to a mobile-centric healthcare environment increases.