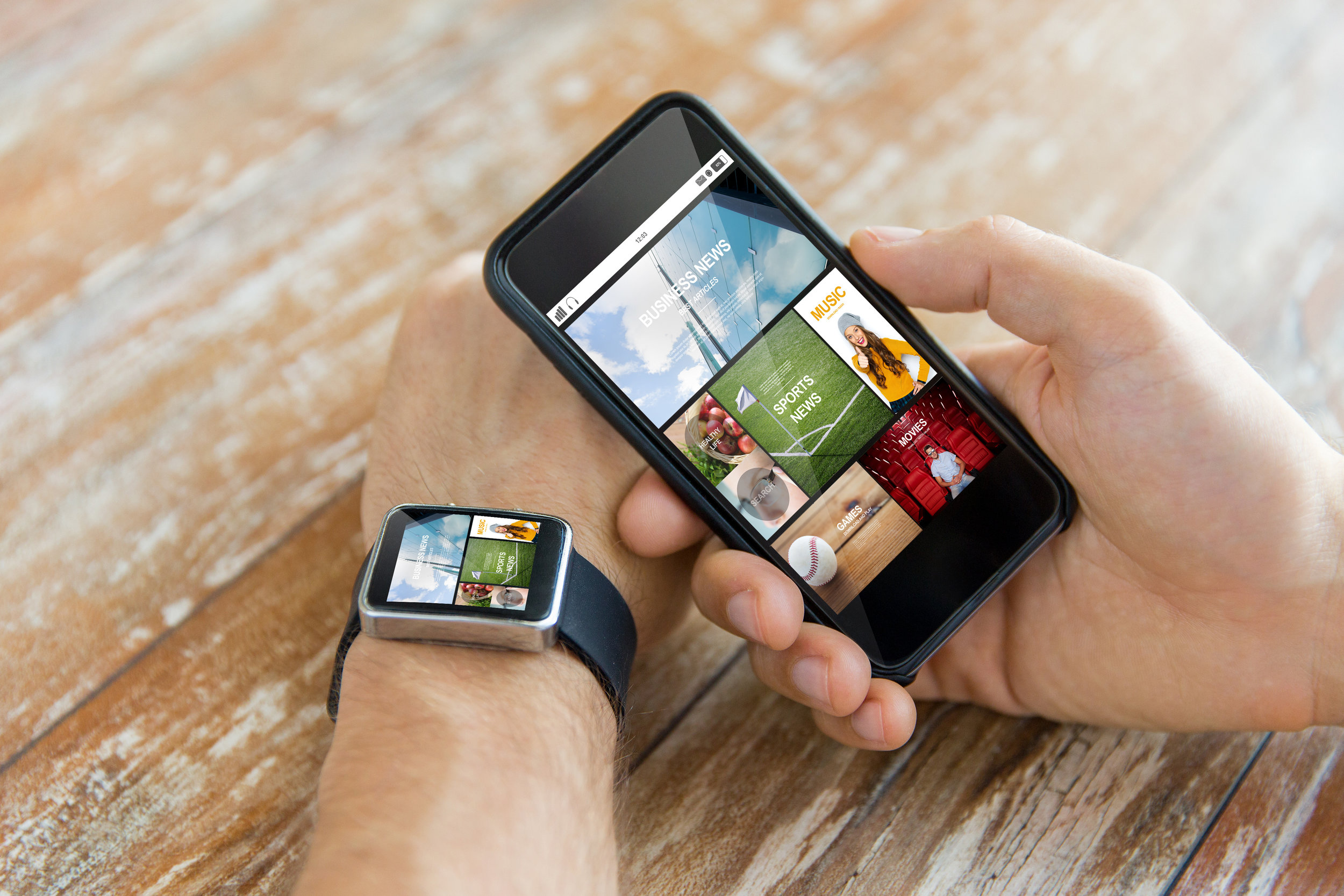 Our client is a global telecoms firm that helps millions around the globe connect with leading entertainment, mobile, high-speed internet and voice services. Its high-speed mobile internet network, covers millions of people and businesses across North America.

Our client has thousands of retail locations in the U.S., including company-owned stores and kiosks, authorized dealers, and third-party retail locations. The stores offer shoppers a chance to interact with fully functioning wireless handsets and services so they can really kick the tires and comparison shop.

The retail stores are designed to enhance the customer experience and to increase customer service. The company’s customer service reps are supported by a range of applications, predominantly accessed via iPad tablet computers. Ensuring the consistent quality and performance of these applications is key to maintaining the highest possible standard of service.

Until recently, the QA team for our client’s mobility division had worked exclusively with HP’s UFT tool for its automation testing requirements.

We had automated the majority of testing across our customer service applications on iPads, but there were some gaps — multiple operations that we simply couldn’t automate, things like signature capture, terms and conditions, and so on. In addition, we use another customer service application called KANA to manage email enquiries and responses, and due to encryption/decryption issues, we had not been able to automate functional or performance testing on that application at all.”

Our client looked at several options to try to overcome the gaps in its automation coverage, initially trying to find a workaround for the UFT tool, and then exploring alternative approaches from Perfecto Mobile and Mobile Labs. But all options faced challenges, either with the automation itself or with bringing that automation into a performance testing scenario.

Then the QA team looked at Eggplant solutions — a suite of easy-to-use software test automation products that helps companies deliver high-quality enterprise and mobile applications quickly and consistently in agile and DevOps environments.

We found that by using Eggplant we were able to both automate testing for the operations that we hadn’t been able to before, and also to replay those automation scripts for performance/load testing. It had the ability to do things that none of the other tools we looked at could manage.”

Eggplant’s patented, image-based approach to functional testing allows its customers to test their applications non-intrusively and from a true user perspective, and its powerful performance testing and network emulation products allow developers to easily test applications under a range of conditions.

Functional uses to automate testing directly on the mobile device is what helped us overcome the encryption/decryption challenges that the other object-based tools could not. It can simply manage what’s happening on screen rather than what comes in between.”

In addition, the proxy setup between Eggplant Functional and Eggplant Performance took us to another level of functionality by allowing us to take the automation scripts and propagate those out for performance and load testing.”

Our client also uses Eggbox and Eggcloud to enhance the testing process.

We initially used to have a mobile device in-hand to perform the operations needed to create the automation, but Eggbox has allowed us to connect devices to the network so that multiple people, both onshore and offshore, can access them. And Eggcloud allows us to manage the access to those connected devices.”

The QA team initially received an introductory Eggplant web demo, which covered the basics of setting the product up and running some automation scripts.

I was very excited to discover that Eggplant actually came with the functionality we needed built-in and, on the basis of that short presentation, we were able to start working and establish that it could overcome the challenges we faced. Whenever you bring a new product into an existing environment, there is always a period of acclimatization, but whenever we have faced any hurdles, we have found that Eggplant responded quickly and with the information needed to move things forward.”

Things moved very quickly and within a week the QA team had built a proof of concept showing the end-to-end automation of a complete iPad workflow scenario for a customer service representative.

By way of comparison, we worked with another vendor on the same problem for a year before we simply abandoned the effort having realized that it simply wasn’t going to happen.”

Our client works within an agile environment and has been impressed with Eggplant’s natural fit for agile.

I’ve worked with many different tools within an agile methodology over the years and most of them turn out to have hidden limitations, which we have not experienced with Eggplant.”

A significant bonus for the QA team was when they discovered that Eggplant is also fully compatible with integrated development environments like Visual Studio and Eclipse.

The direct integration into those IDE tools really provides an opportunity for application developers to work in the code formats that they are familiar with and use them in Eggplant to help expedite delivery.”

Using Eggplant has provided a great degree of assurance for our client, which has now achieved complete automation and performance testing coverage across its customer-facing applications.

It is a very big risk to not have 100-percent coverage when you are validating the performance capabilities of an application — especially when those applications are customer-facing. The worst scenario for an IT organization is to have your customers testing your applications and telling you when you have a problem. We had two application teams that were static on zero percent and 80 percent automation coverage, and using Eggplant we have been able to achieve 100-percent coverage across both of those applications. This allows us to ensure that we are able to assess in-house how our applications perform under certain scenarios and ensure that they consistently provide the best customer experience.”