Shaw Industries Paves the Way to Agile With Eggplant Functional 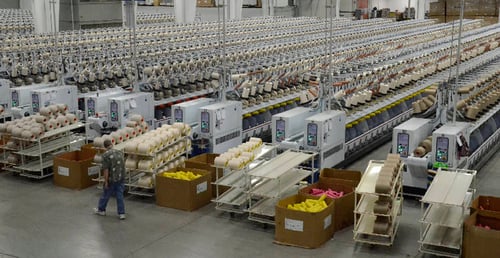 Shaw Industries is the world’s largest carpet manufacturer and leading global floor covering provider. The full-service flooring company generates more than $4.8 billion in annual sales and has approximately 22,000 employees across the United States. The company is owned by investment giant Berkshire Hathaway.

Shaw’s facilities across the country are supported by an information systems (IS) team of several hundred IT professionals who develop and manage the key business systems that are used by the company’s staff on a daily basis. Ensuring the quality of these systems is a key function of Shaw’s IS group and the company historically tested all these systems manually.

We work in an agile environment and development was typically running two to three releases ahead of testing, which was not ideal and we wanted to shorten that cycle time. We needed an automated testing tool that was easy enough for non-developers to use so that business users could help ease the testing burden by conducting tests themselves.”
—Briley

While considering the market for solutions, Briley was given a demo of Eggplant Functional that convinced him this was the tool Shaw needed. Eggplant Functional is our functional test automation solution, which uses a patented, image-based approach to GUI testing that allows it to interact with any device by looking at the screen, in the same way a user does.

The moment I was able to use Eggplant to run a test on a web app simultaneously with an IBM mainframe I knew that nothing else we had seen could do this. Coupled with its Turbo Capture capability, which allows business users to record their actual activities as test scripts, and its open database connectivity feature, it was clearly the right tool for us.”
—Briley

Eggplant’s user-centric test automation approach also makes it incredibly intuitive to write tests, so anyone can be productive with Eggplant within a few hours.

The SenseTalk language is a great feature for non-technical users, as it provides them with the ability to write test scripts without having any programming knowledge. I’ve demonstrated Eggplant to upper management as well as trained over 60 staff myself, which is a testament to how easy to use it is.”
—Briley 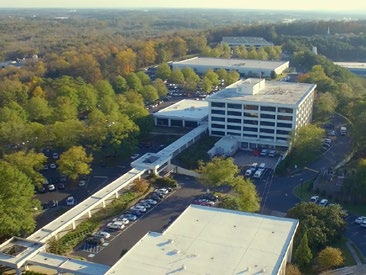 Briley’s team is using Eggplant to test one of Shaw’s shop floor systems, which is a web-based Java application linked to a mainframe database and used by the company’s staff for a range of tasks including inventory management and control.

Test automation is currently being phased in at a rate of 10 key functions per quarter and, once complete, Briley expects the testing to be fully part of the team’s agile methodology.

We are aiming for 100 percent automation of regression testing within a year and that will help us ensure that testing is running in sync with development, rather than several releases behind. Using Eggplant has already benefited us by ensuring we use a standard system under test across the organization, and by allowing us to test on virtual machines thanks to Eggplant ’s remote desktop capabilities.”

For one project, every week the distribution team would have to spend two to three days loading data so that the developers would have something to test the following week. With Eggplant, they have automated that process so they simply press the button in Eggplant on Friday and in eight hours they have all the data they need. They more than cut the time in half for that project.”
—Briley