Nationwide Adapts for Growth With Eggplant 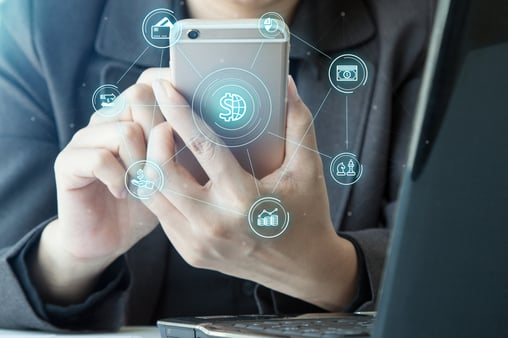 Nationwide is the world’s largest building society as well as one of the largest savings providers and a top-three provider of mortgages in the UK. The company is a front runner in the financial service sector’s adoption of digital technology and has made a significant investment in information technology transformation.

Change is well underway in how consumers choose to interact with financial organizations, and Nationwide recognizes the need to respond to this. Nationwide has seen significant investment and change to harness innovative technology to give its members more choice and flexibility in the way they manage their finances.

Digital transformation has a significant impact on an organization’s software quality department and Nationwide is no exception, where testing of applications is conducted on over 250 device and browser combinations.

The last 12 months have been very exciting as we have designed, built and tested a range of new digital services, including the first smart watch app from a UK financial services organization and digital wallet capabilities,” said Martin Di Ruzza, Test Architect, Nationwide. “Given our level of investment, the demand for testing mobile and web applications on combinations of devices and browsers is only going to grow, and we need to ensure that we are supported by the best possible tools for the job.”

Security is the primary concern for any financial services organization, and Nationwide’s policy is that all intellectual property in a development state must reside in the UK on the company’s servers.

As a result, Nationwide initially conducted all testing on mobile devices manually at its in-house development locations in the UK. But the company was keen to explore options that would allow it to securely leverage remote testing capabilities for mobile devices to increase testing capacity and productivity across the organization. 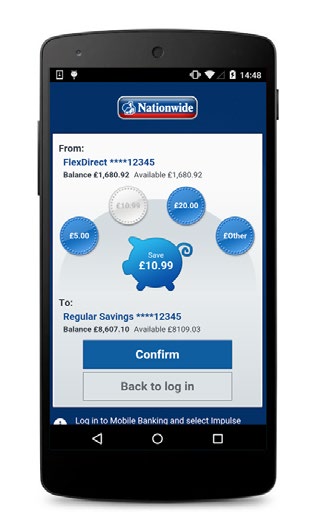 Nationwide began a detailed search for the right solution to support its short- and long-term testing requirements. The company worked to a strict set of criteria and requirements, seeking a solution that was:

The company looked at several products and selected Eggplant Functional as the only solution that met all of the criteria.

With the initial goal being to enable Nationwide to securely conduct remote testing of its mobile applications, the first project involved an implementation of Eggplant Functional, Eggplant Integrations, and Eggplant Automation Cloud, which sits on top of the organization’s secure Citrix infrastructure.

Eggplant Functional is Eggplant's functional test automation solution, which uses a patented, image-based approach to GUI testing that allows it to interact with any device by looking at the screen, in the same way a user does. Eggplant’s user-centric test automation approach also makes it incredibly intuitive for Nationwide to write tests, so anyone can be productive with Eggplant within a few hours.

We worked closely with Eggplant on the development and implementation of the new architecture needed to support our remote testing goals, and the support team was incredibly helpful throughout the process”
Di Ruzza.

Thanks to Eggplant, we have been able to increase the volume of work with partners, and this is allowing us to conduct testing at a rate that is in-line with our central capability. Given the complexity of the infrastructure, we feel that this is a very impressive result.”
Di Ruzza

The future is automation

Eggplant solutions, combined with Nationwide’s dedicated support team made up of UK-based infrastructure engineers, test architects, and partner champions, form the nucleus of what the organization is now calling The Digital Labs. After a successful proof of concept to explore Eggplant Functional’s automation capabilities, Nationwide is currently working to create regression test suites to run across the 250+ device and browser combinations within the organization’s test scope, primarily for its mobile banking applications.

We’re delighted to have been able to support Nationwide in this key business transition. We’re looking forward to continuing to work with the company to support its digital transformation and help it move toward continuous delivery with more agile and DevOps methods.”
Antony Edwards, CTO, Eggplant